I Won the Ancestry.com 15 Days of Discovery Grand Prize! 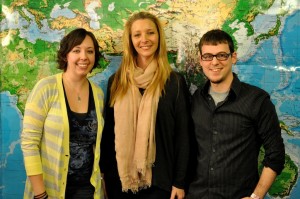 Wow. So, who knew those online contests where you can win trips and meet celebrities ever paid off?!?! It turns out, the grand prize is not a lie. Because I won it!! No joke.

Each day for two weeks, I submitted my basic contact information to the Ancestry.com 15 Days of Discovery sweepstakes hoping to win an iPad 2 or a camera or a 1-year subscription… any of those would have been nice. The contest ends, a few weeks go by, and I get that magical phone call: “You’ve won the grand prize of the Ancestry.com 15 Days of Discovery sweepstakes!”. Ummm…. what!?! No. Freaking. Way.

At the time, I honestly had no idea what the grand prize even was. LOL. So I was in a bit of disbelief. And then he told me what the prize was, and oh.my.god. …

Wow. Very cool. And it turned out to be even cooler than I expected.

Adam and I left for LA on Tuesday morning and got in with enough time to see some of the city. Our car picked us up from the hotel and took us to the swanky Beverly Wilshire where we checked in and met up with Marvin, who you may know as our awesome wedding officiant.

First stop was Santa Monica Pier where they happened to be filming for the show Private Practice. We made it just in time for sunset which was beautiful. It was a lot chillier than expected though! 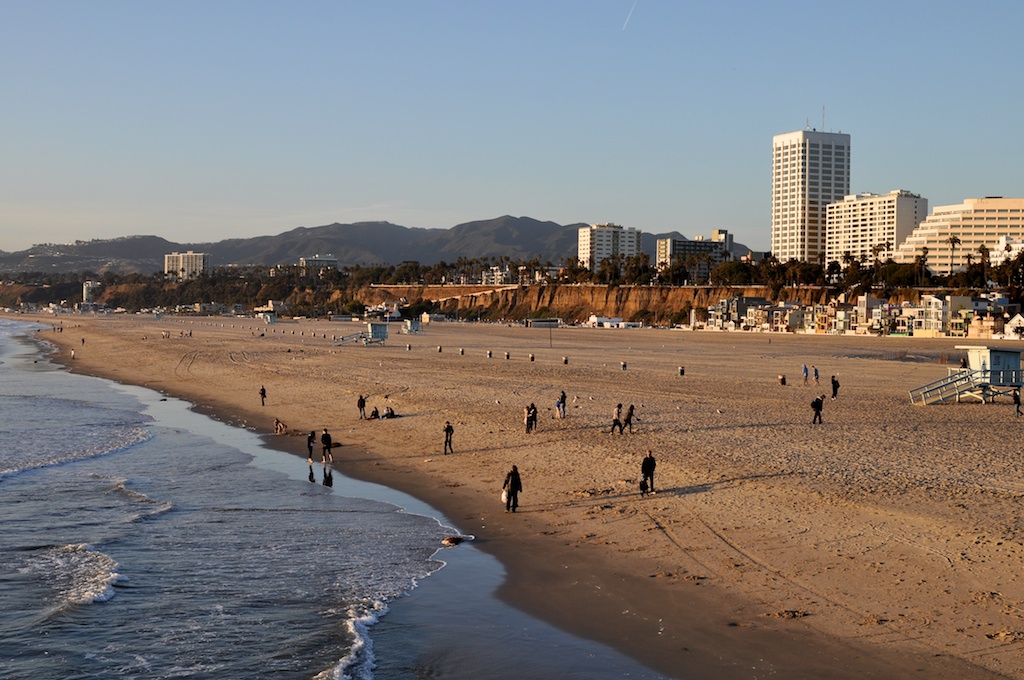 Next it was off to dinner at Umami Burger. It took us quite a while to get there since we hit the legendary LA rush hour traffic, but it was definitely worth it. I had the Earth Burger which was excellent – a mushroom and edamame patty, white soy aioli, truffle ricotta, cipollini onions, lettuce, and slow-roasted tomato. Yum! We also got an order of truffle cheese fries which were just as good as they sound!!

After dinner, we headed to the famed Hollywood Boulevard to stroll the Walk of Fame, Kodak Theater (where the Academy Awards are held), and Grauman’s Chinese Theatre (where you can find the hand and foot prints of the stars). 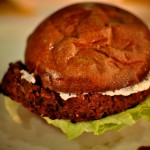 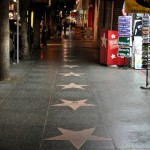 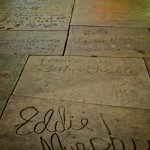 Lastly, we decided to stop for a drink at Blue Palms Brew House, a specialty bar that rotates craft brews in every few weeks. I had a pretty solid Beachwood BBQ Breaker Pale Ale. The whole time we were there, I kept noticing a man in athletic wear and a ball cap who bared a striking resemblance to Nick Lachey, formerly of the boy band 98 Degrees and married to Jessica Simpson. Turns out, it really was him. Woot! My first celebrity sighting in Hollywood!!

First stop, NBC Universal for a private tour. No photos allowed unfortunately, but we got a pretty cool inside look at the studios and how things work. Things of note: the set of the Tonight Show, the set of Access Hollywood, the set of Days of Our Lives, the set warehouse, old costumes. Cool stuff.

Second stop, Shed Media – where Who Do You Think You Are? is researched and produced. This was really awesome. We got to meet all the shows producers and researchers. Everyone was really nice and happy to be there. It seemed like a really fun work environment where everyone loves what they’re doing. After a bit of chatting about what goes into producing an episode, Lisa Kudrow and the other producers showed up! Lisa seemed pretty surprised that Adam and I were so young. We talked about where my genealogy research has gotten me and some of the road blocks that I’ve hit. She encouraged me to ask the researchers for their thoughts, which I did and to which I received some great suggestions. 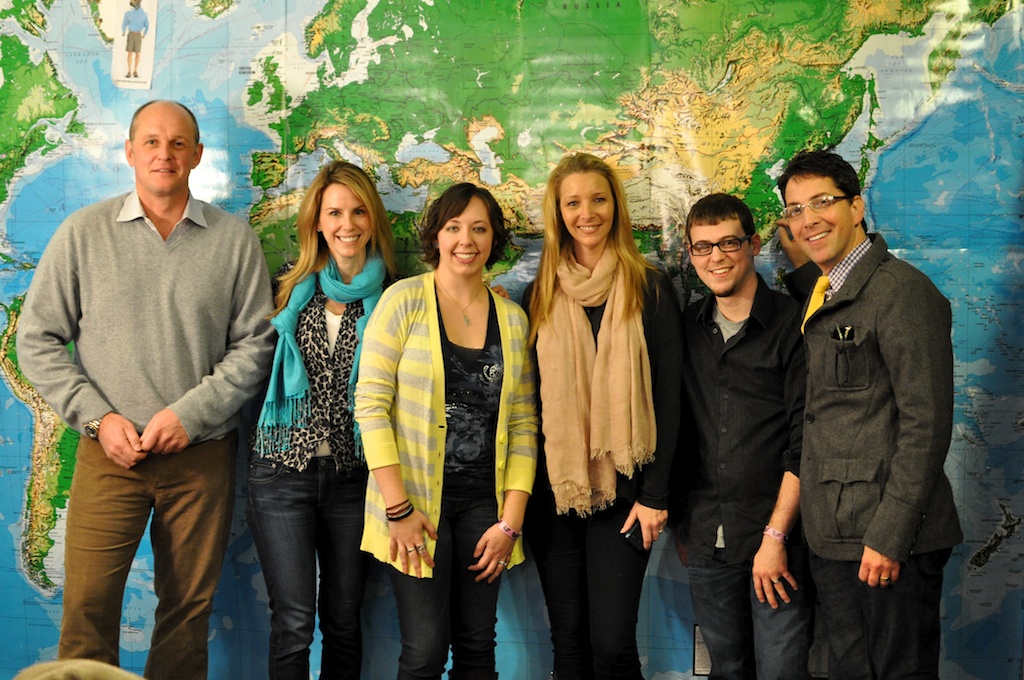 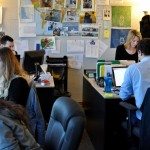 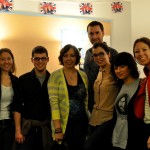 From Shed Media it was off to lunch with Lisa and the producers at the restaurant: Ammo. I got the orecchiette with rapini, radicchio, Picholine olives, breadcrumbs and crushed red pepper . It was absolutely excellent. While we ate, we discussed everything from the shows we watch, to ideas for celebs on WDYTYA, to SOPA and copyright infringement. Everybody was really down to earth and nice. It was an awesome experience to say the least.

Finally, we said our goodbyes and nice-to-meet-you’s and it was off to our final stop – a taping of The Tonight Show with Jay Leno. I was probably the least excited about this part of the prize as I’m not a huge fan of Jay, but it was certainly cool to get a behind the scenes look at how those late night shows are filmed. The guests were Jennifer Garner, Ross Matthews and the band Parachute. Ross Matthews was my favorite guest, he was pretty hilarious. The whole episode is available online if you’d like to try and spot us in the crowd – we had pretty good seats – fourth row and center.

After that it was back to the Beverly Wilshire in the last limo ride. Since Adam’s grandma lives in the LA region, she came out to the BW with some cousins and we all headed out for a tasty dinner at a nice little Persian restaurant. The food wasn’t bad, but it wasn’t great either. The company was the best part! Finally, we were back at the hotel and decided to use our $100 dinner credit on a lovely dessert spread – cookies and ice cream and strawberries with balsamic, oh! and a $22 glass of Cabernet Sauvignon!

And that was pretty much it, the next morning we had another $80 room service breakfast and made our way to the airport, travelled ALL day long, and finally made it home.

What a trip! And there were so many things I left out of this already lengthy blog post! So here’s a few of my favorite photos from the journey to help fill the gaps for you! Best viewed in fullscreen!