10 Years Ago, Today: A Story From My Life 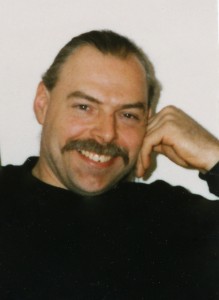 There’s something about my life that many of you do not know. Something that I’ve not been very open about. I’m not even sure how to talk about it now, because I never really have.

But… it’s been 10 years, so now seems like a good time to start.

My dad killed himself when I was 17.
Ten years ago today.

It wasn’t because he wanted to end it all or because there was too much pain to bear. It was because he was high on cocaine, paranoid after prolonged use, confronted by the police, and afraid he was about to go back to jail (why / if he was in jail in the first place, we don’t even know).

At the time, I hadn’t seen or talked to him in several months. I didn’t want to. Even though he had denied it all to my face, I knew what was going on. I wasn’t stupid. The endless pages (remember pagers?), the hushed phone calls, the not-so-subtle drug runs, the doped up acquaintances. It really wasn’t too hard to figure out. But he lied about it all when my sister and I confronted him, and that upset me.

I didn’t want to help him. I wouldn’t have even known how. I thought, “it’s his problem, he’ll have to straighten out his own life. [If he cares about us at all.]” But of course, I didn’t really understand addiction back then. And I didn’t know how far it’d gone.

So, we cut him out of our lives and he didn’t seem to fight it.

At that point, not seeing him anymore wasn’t a huge deal. It’s not as if he’d always been there anyway. My parents divorced when I was five, so for twelve years we pretty much only saw him every other weekend and on special occasions. We weren’t what you’d call close. [But now, looking back, I feel like we could have been if things had been different, if he were still alive.]

My father’s death made the front page of the local newspaper. That is how I found out about it. It was a truly bizarre story. Fucked up, to put it bluntly. Unreal. My first reaction to it was, honestly, a laugh. Possibly a laugh of disbelief, possibly one of anger, I’m still not sure. Sadness was not my first emotion, though [which maybe makes me fucked up too]. I laughed and said, “And that’s why you don’t do drugs.” I left the discussion and went to my room to try and process it all. I don’t remember crying. I don’t think I cried about it until several years later, when I realized what I was missing and could never have. 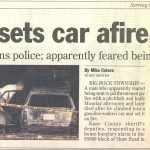 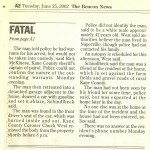 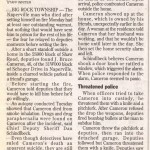 Life went on as usual, for the most part. Not much had changed really. Except that I now thought about him every single day. At first I was mad about it, and confused. I was raised Catholic which meant I was now to believe my dad was in hell. That just didn’t seem right, but I plunged deeper into religion looking for answers. I found none. This lasted a few months, through my senior year of high school. It was my first year of college that lead me to abandon religion for physchology and philosophy. Still no answers, even more questions.

About a year ago, I had my first and only dream about him since his death. It was so strangely surreal that it woke me up. I remember I was sitting at the dining table in the house we lived in before the divorce, talking to my mom and his foster mother (he was adopted), our grandma, when he came into “the scene”. I remember feeling shocked. I must’ve known I was dreaming because it seemed obvious to me that he wasn’t real, or that he was some sort of ghost or angel, or figment of my imagination. But he was so detailed, it was the most vivid image I’ve had of him since I last saw him alive. His appearance, his body language, his voice. It was him. Maybe that’s what caught me off guard, seeing him so clearly – something I’ve been unable to do consciously. In my dream, he could tell I was unprepared for his appearance and he said something to the effect of, “It’s ok, I’ll be here when you’re ready.” It was then that I woke up, wishing I hadn’t.

And so here we are, ten years have passed. I still think about him and what happened almost every day. I’m still trying to make sense of it all. I still wonder what life would be like had it not happened, what would be different, where we’d all be. I wonder how much I’m like him. If we’d have ever become close. If we’d have things in common. No one will ever know.

What do I do now? Where do I go from here? I don’t know. All I can try to do is remember the good in him and the good times that we did have. I can stay away from dangerous drugs and do my best to keep the ones I care about away from them too. I can find comfort in knowing that deep down inside I can still remember the details of his face, the sound of his voice, and his overall presence. I can watch an episode of Star Trek: The Next Generation, know that he watched it before me, and be reminded of him by characters like Worf and Riker.

I can do my best to remember his lifetime and hope to dream about him again, or maybe, if we’re all lucky, even see him again in the after world. 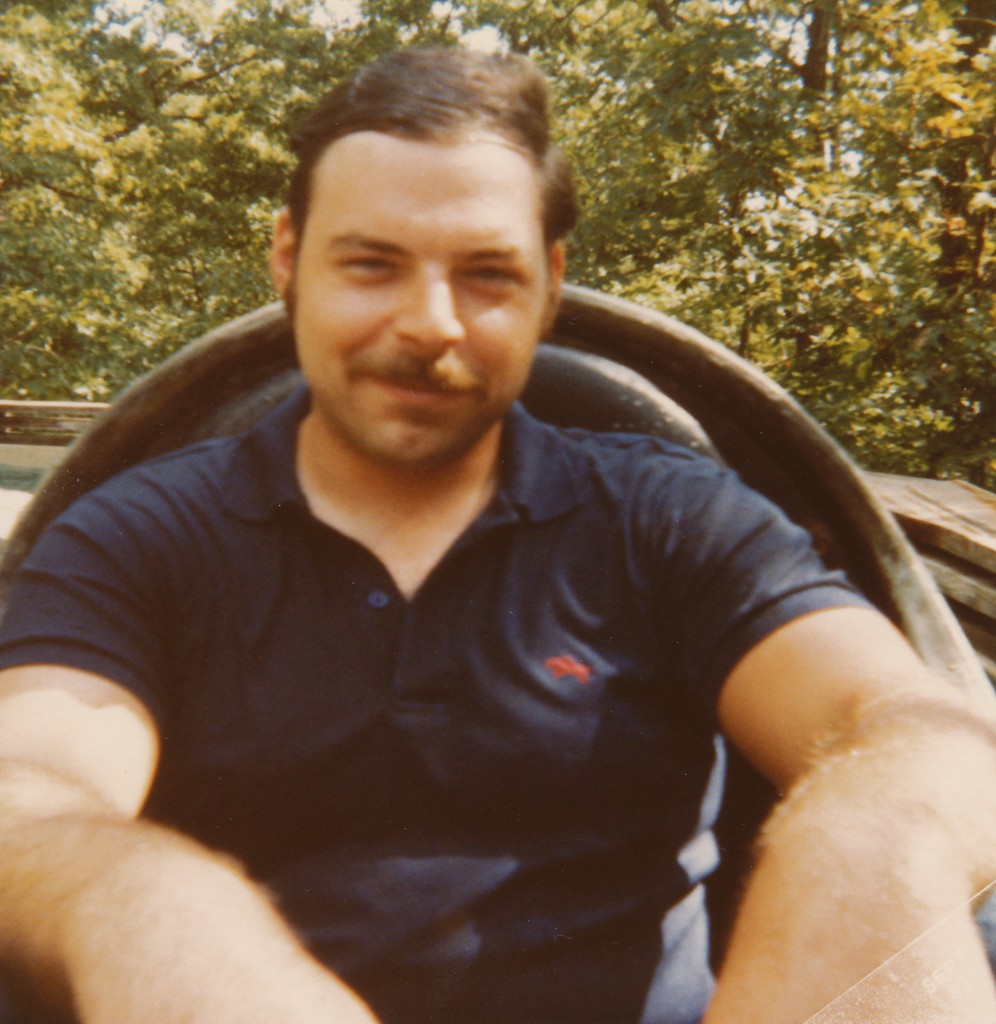 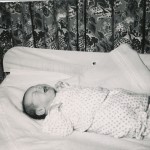 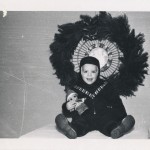 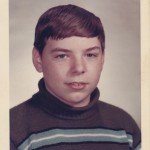 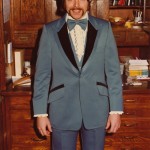 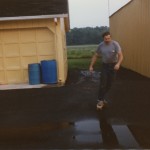 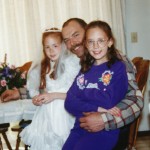 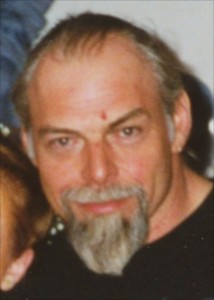